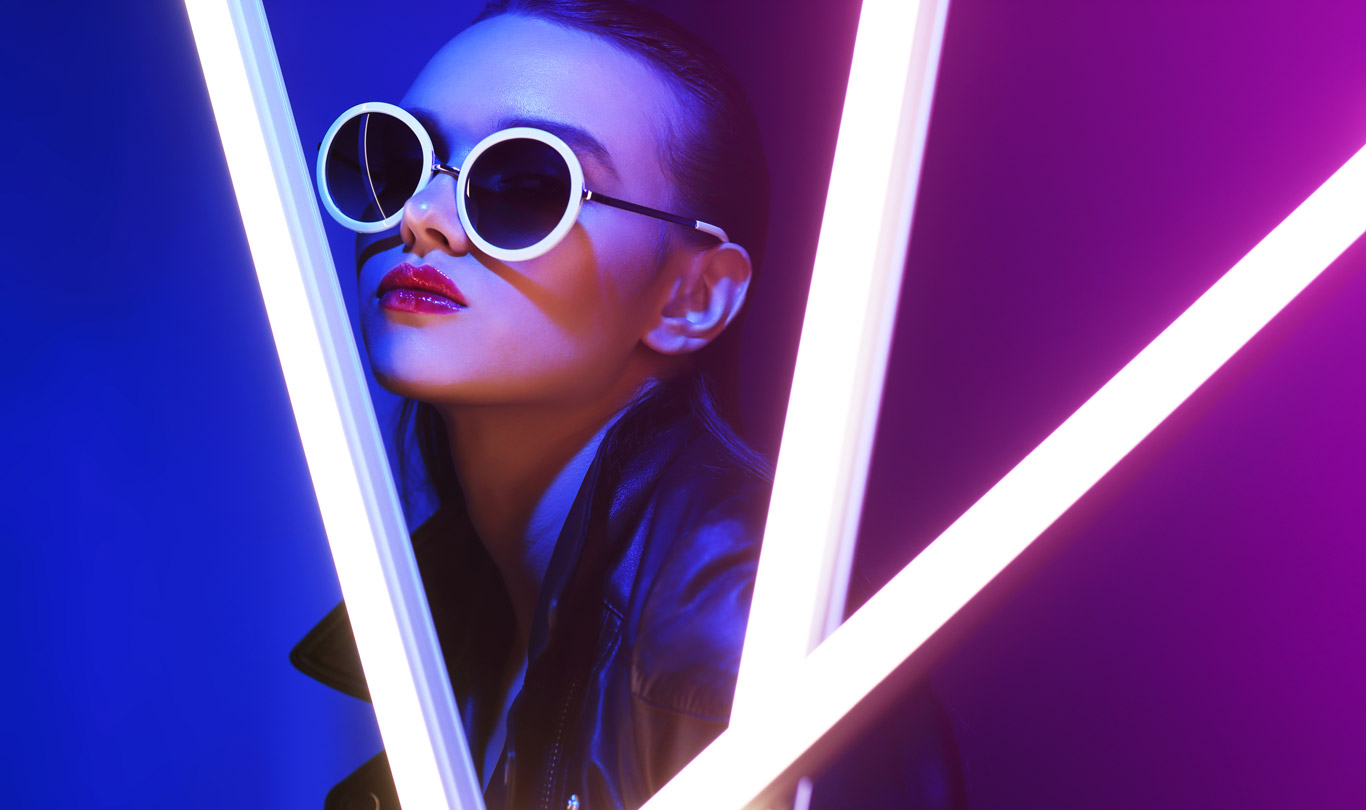 Fiorucci, an iconic Italian fashion label founded in 1967, was originally known for classics such as stretch jeans, T-shirts and Afghan coats, for popularising prints such as camouflage and leopard-skin and for its colourful pop-culture-themed shops and advertising. It saw the height of its success in the 1970s and 1980s, when it focused on bringing the brand to American trendsetters during the disco age.

Fiorucci has a powerful global heritage and planned its revival in 2017 through MARCOL.

The management team has a strong blend of individuals with extensive experience and credibility, including the appointment of film director Sofia Coppola as Creative Director.

The iconic brand will be redeveloped and reintroduced to a new generation, with a new flagship store in London’s Soho which opened in 2017 followed by international expansion and storefronts in LA, New York and Milan.

Any cookies that may not be particularly necessary for the website to function and is used specifically to collect user personal data via analytics, ads, other embedded contents are termed as non-necessary cookies. It is mandatory to procure user consent prior to running these cookies on your website.