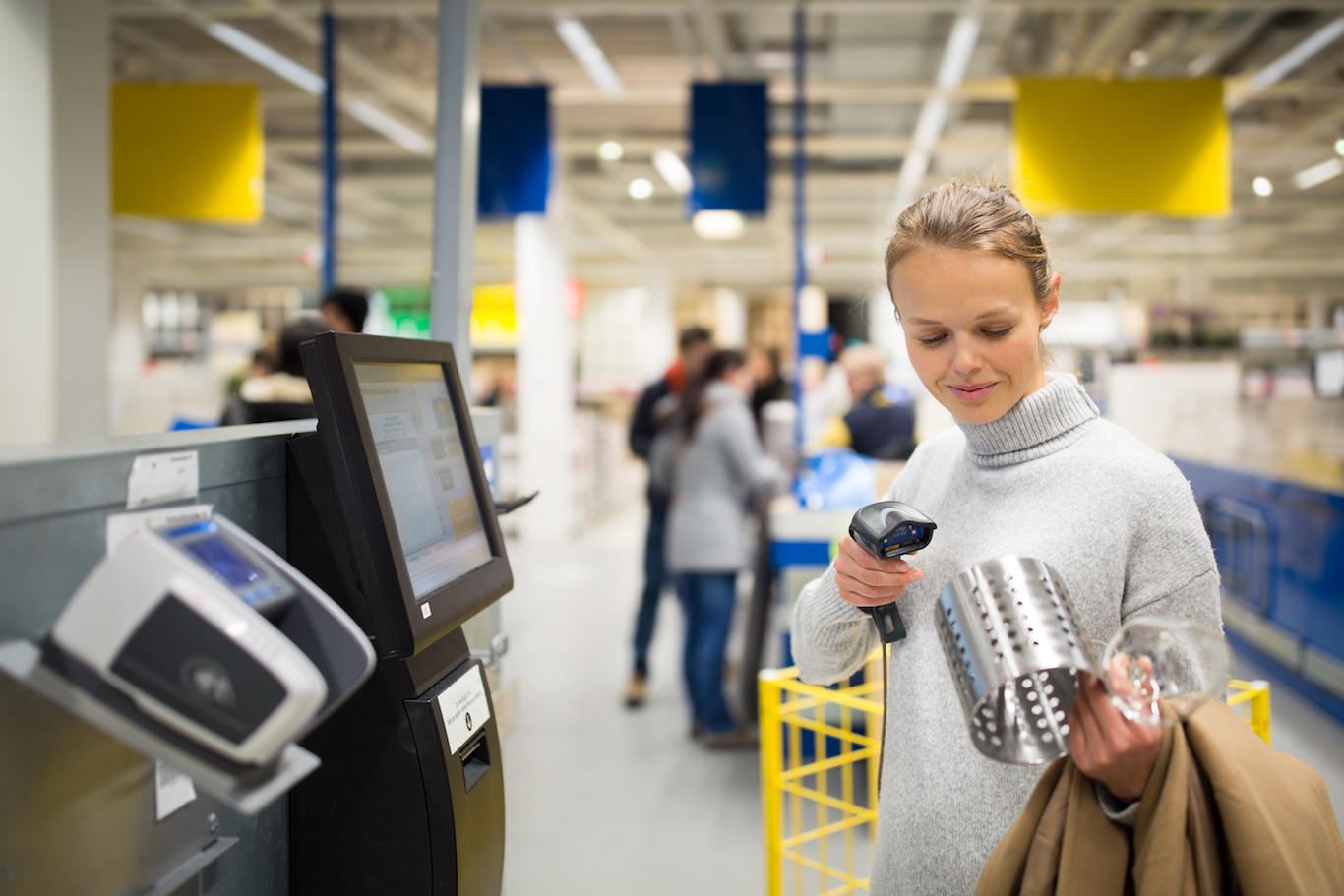 Everseen is a niche tech company tackling the problem of large losses experienced by supermarkets due to self-service machines. Both loved and loathed by customers, self-service checkouts in shops are said to be turning honest shoppers into thieves. Temptation to steal is high for a few reasons: the risk of being caught is low due to difficulty in proving the act, lack of human interaction creates the impression that there is no wrongdoing, and frustration with problematic technology leads some shoppers to feel it is justified.

Shops may think they are saving money by swapping staff in favour of automated systems, in fact, the amount of money lost through theft doubles after the introduction of self-checkouts. Data suggests self-scanning technologies raise the rates of loss by 122% to an average of 3.9% turnover.

This is a huge and growing problem faced by retail establishments using self-service machines.

With this in mind, Everseen is working on state-of-the-art image-processing and artificial-intelligence algorithms, enabling computer-vision systems and big data to work together to detect each and every irregular scanning event with laser precision.

The current best practice in the industry – ‘point-of-sale exception reporting’ – can only detect 5% of the overall irregularities at the point of sale, whereas Everseen’s innovative solutions can detect 95%.

Any cookies that may not be particularly necessary for the website to function and is used specifically to collect user personal data via analytics, ads, other embedded contents are termed as non-necessary cookies. It is mandatory to procure user consent prior to running these cookies on your website.